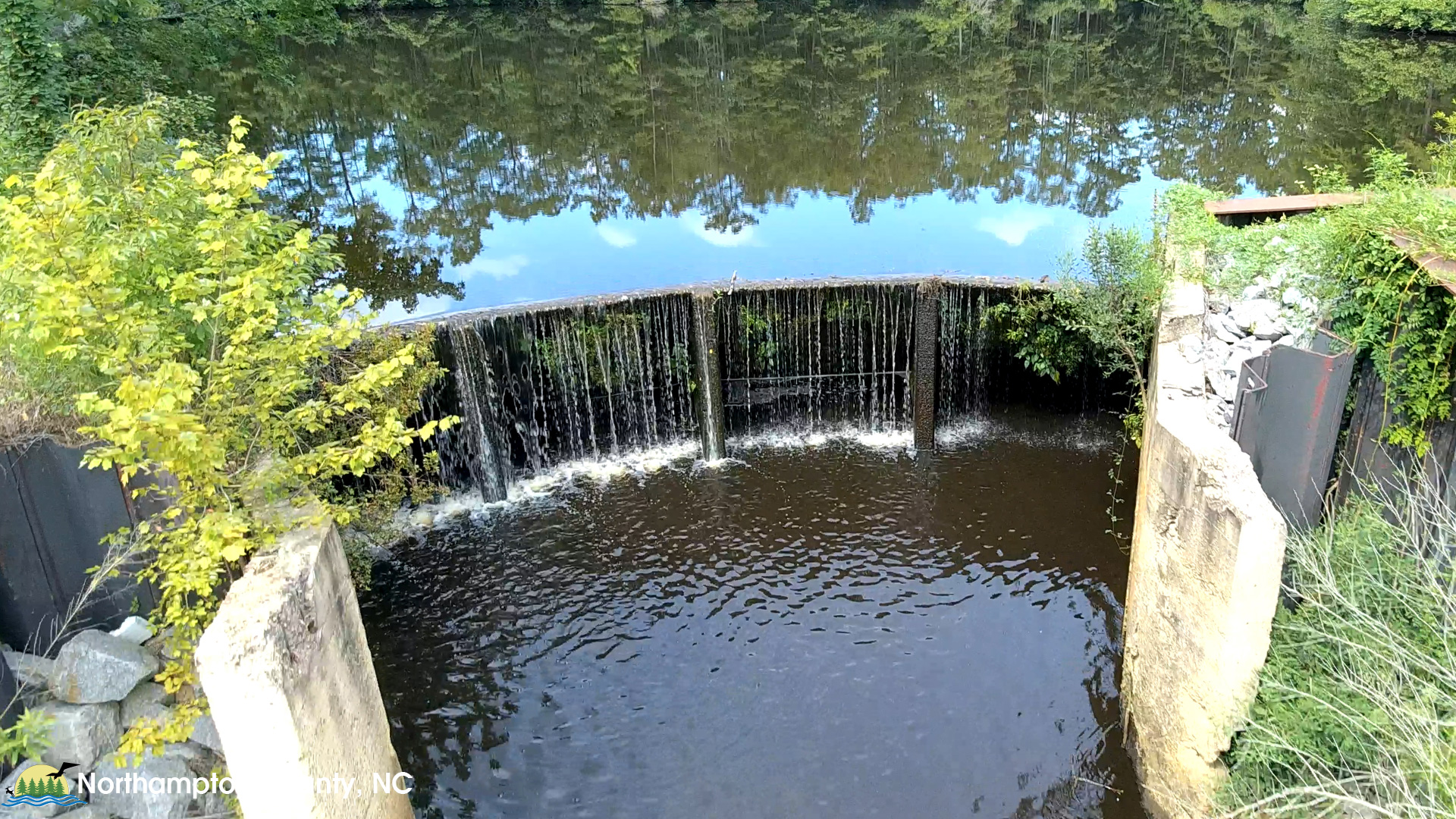 In late July 1863, the Union army made several advances towards Weldon, intent on destroying the railroad bridge over the Roanoke River. Confederate reinforcements rushed from Petersburg, Virginia, to counter the threat. On July 26, 1863, Union forces crossed Potecasi Creek, quickly pushing aside the Confederate defenses posted to stop them. Two days later, a portion of the Union troops clashed with Confederate forces commanded by Brig. Gen. Matt W. Ransom at Boon’s Mill.

Ransom’s men had been stationed in Petersburg when word of the Union incursions reached them. He hurriedly sent the 35th North Carolina Troops to Garysburg by rail, followed shortly thereafter by elements of the 24th and 49th North Carolina regiments. After their arrival in Garysburg, the forces were joined by a Georgia artillery battery, the Macon Light Artillery, and marched to Boon’s Mill to meet the Union advance.

For Ransom, the situation was especially grim. His plantation, “Verona,” located only a few miles from Boon’s Mill, was directly in the path of the Union soldiers. William Burgwyn of Ransom’s staff, the younger brother of the “Boy Colonel” Henry K. Burgwyn also faced the prospect of seeing his family home destroyed.

On July 28, Col. Samuel Spear, leading the 11th Pennsylvania Cavalry and 1st New York Mounted Rifles, supported by a small infantry contingent and several pieces of artillery, advanced on the position while several of the Confederates were bathing in the millpond. As the Confederates scrambled for their weapons, the Union cavalrymen dismounted and unsuccessfully attempted to flank a section of hastily constructed earthworks. The skirmish lasted nearly five hours in the swampy undergrowth around the Mill, but neither side gained an advantage. Spear eventually decided that he did not have the numbers to overcome the Confederate defenders and withdrew.

For a five-hour skirmish, the engagement resulted in few casualties. According to Confederate veteran Robert Graham, eleven Union soldiers were killed at Boon’s Mill in exchange for one dead and three wounded Confederates. The single Confederate killed was Private John Drum, Company I, 49th North Carolina, age eighteen. Three men of the 1st New York Mounted Rifles were killed and two wounded. The 11th Pennsylvania did not report its casualties. The skirmish effectively ended the 1863 Union effort to destroy the bridge at Weldon.

Visit the source of this information